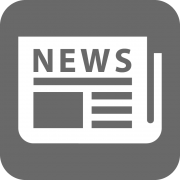 During the Council meeting Agriculture and Fisheries of the Council of the European Union, turkey welfare was discussed with all member states.

The Austrian delegation provided the ministers with information about the importance of improving welfare for farmed turkeys. There are not yet any requirements for turkey welfare on the European level. This matter is now arranged with national legislation. The delegation argued that new legislation should reflect the latest scientific findings and member states’ own experiences.

Another proposed topic is an awareness-raising campaign to improve the consumer’s understanding of animal welfare issues.

Several country delegations supported the proposal. The proposal would be in line with the Farm to Fork strategy of the European union and the demand for animal products with high welfare standards. It was agreed that scientific knowledge should form the basis for the new legislation. 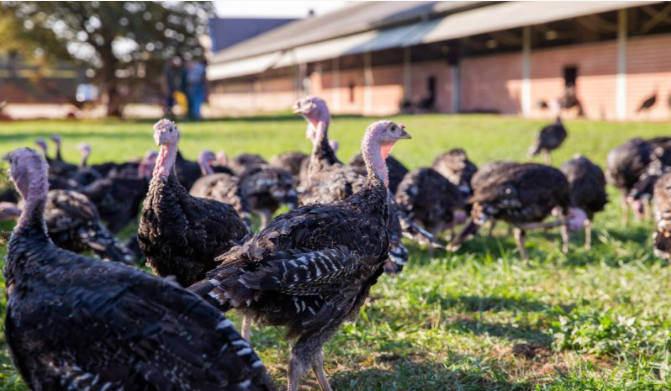